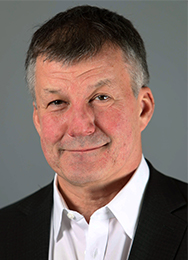 Clarke Bruno is Chief Executive Officer of Anbaric. He has twenty-five years of private and public sector experience in energy development and law. He joined the company in 2010 as its general counsel and became President of Transmission in 2017.