Anbaric develops transmission to accelerate the deployment of renewable energy across North America. We specialize in the design, development, financing, and construction of large-scale electric transmission systems.

As states across the Northeast and the Mid-Atlantic transition to a clean energy future and procure thousands of megawatts of offshore wind and onshore renewables, planned transmission is critical to ensure these resources reach markets. Our transmission expertise includes the design and development of shared, open-access transmission systems, as well as onshore upgrades to unlock terrestrial renewables and build a grid to meet the challenges of the clean energy transition.

Anbaric was founded in 2004 by the late Edward N. Krapels. The company’s early work focused on the Neptune Regional Transmission System, an HVDC undersea and underground power cable that links the PJM power grid to New York. Completed on-budget and ahead of schedule in 2007, Neptune remains in service today and provides 20 percent of the electricity to Long Island. Following the success of Neptune, Anbaric became a founding member of consortiums that established the Hudson Transmission Project and microgrid industry disruptor, Viridity Energy.

From 2010 to 2016, Anbaric developed a large transmission project with funding from Exelon, as well as two large transmission projects in New England with funding from National Grid. In 2017, Anbaric and the Ontario Teachers’ Pension Plan—one of Canada’s largest single-profession pension funds and widely recognized institutional investor—formed Anbaric Development Partners, a Massachusetts-based company that specializes in the development of large-scale electric transmission and storage solutions. 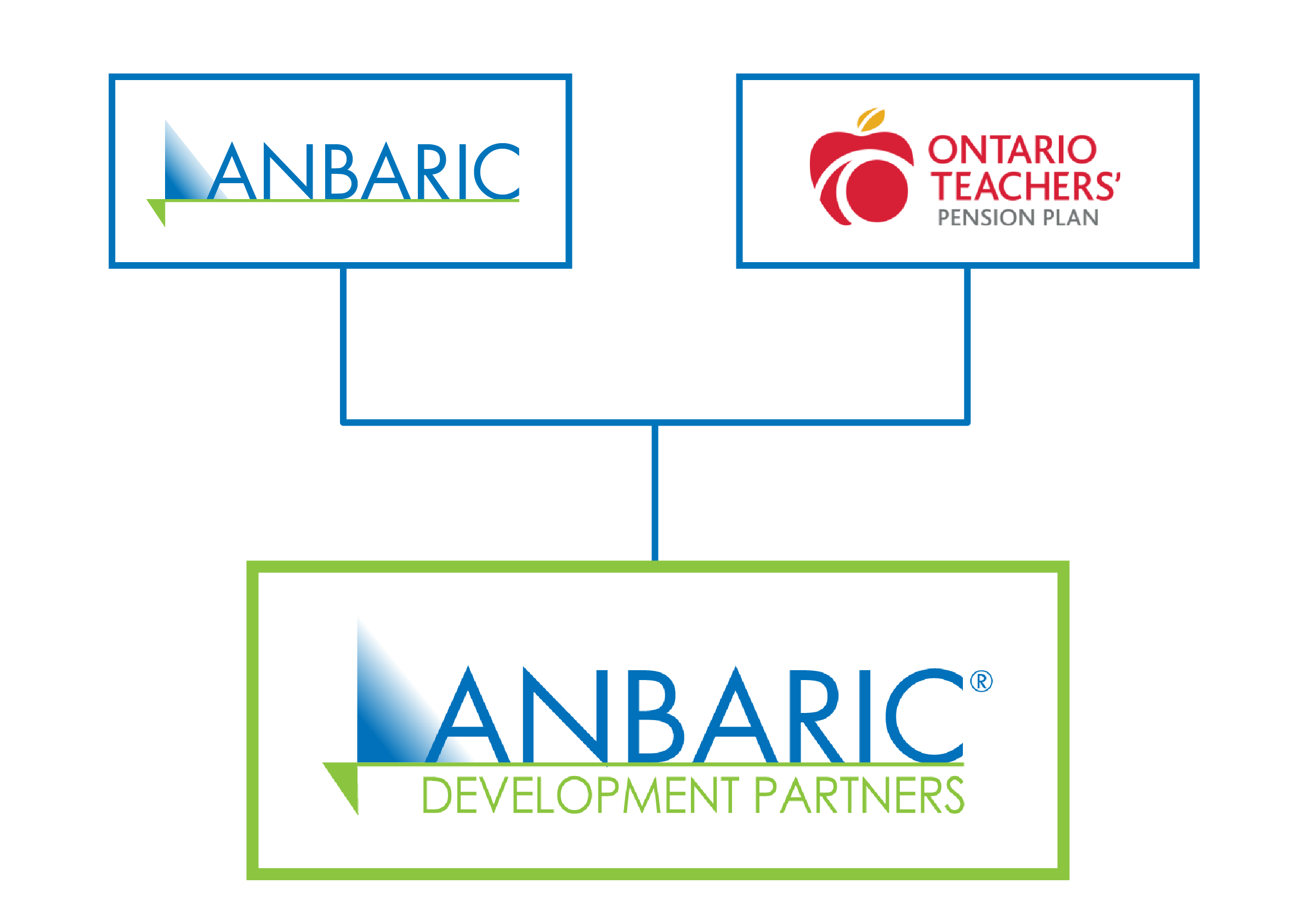 “Our economy and society have undergone remarkable changes since the end of World War II yet our electricity system looks much like it did then. Transitioning the grid from fossil fuels to renewable energy over the coming decades will require vision, courage, and creativity as well as capital, technical knowledge, and projects unlocking clean, affordable electricity. With a world-class partner in Ontario Teachers’ Pension Plan, Anbaric is proud to be at the forefront of scaling renewable energy.”
– Clarke Bruno, Chief Executive Officer